Check out was at 1pm, normally 11am but we were able to score late check out since we got our room late! We basically spent our whole morning in the hotel room, taking our time and slowly packing. We weren’t flying out until 11pm so we had plenty of time to kill.

We checked out exactly at 1pm and stored our luggage at Marina Bay Sands’ luggage storage. The best part about MBS’s storage was that you can use your luggage ticket to take one last shower in their gym facility before we pick up your luggage and fly to the airport. Pretty much a game changer so you don’t have to worry about sweating in the Singapore heat as we explore.

Surprisingly, the first thing we did was walk around the mall instead of food since we had plans for afternoon tea at 3pm. I wanted to buy last minute souvenirs or shop a little but the mall was just full of luxury brands, ones that weren’t meant for the average consumer. It was perfect that we had to walk through the mall to get to the ArtScience Museum. Basically killing two birds with one stone since it aligns with our schedule.

The ArtScience Museum is definitely on my list of favorite museums. I didn’t get any pictures of the museum itself but it was beautifully shaped like a flower. There were two exhibits we wanted to check out – Future World: Where Art Meets Science and Marvel Studios’ Ten Years of Heroes.

We started with the Marvel Studios exhibit. I am a huge marvel fan so much most the information wasn’t new to me. It was more of a exhibit to celebrate all the movies in the past 10 years leading up to Infinity Wars which we already seen. I would only recommend it, if you’re a big marvel fan! 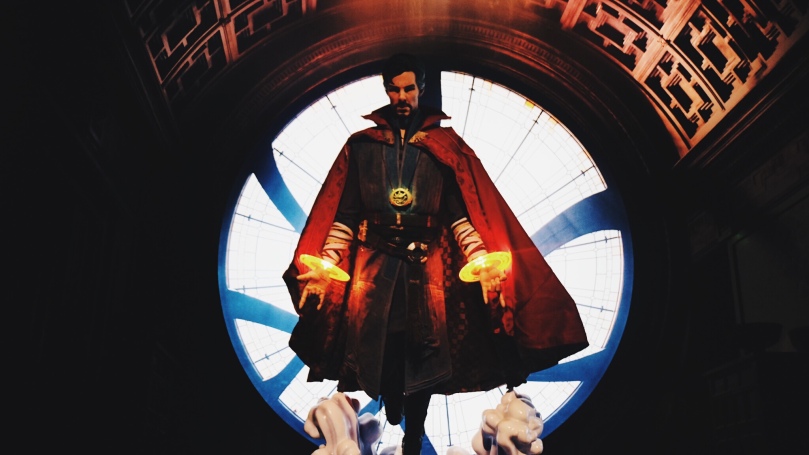 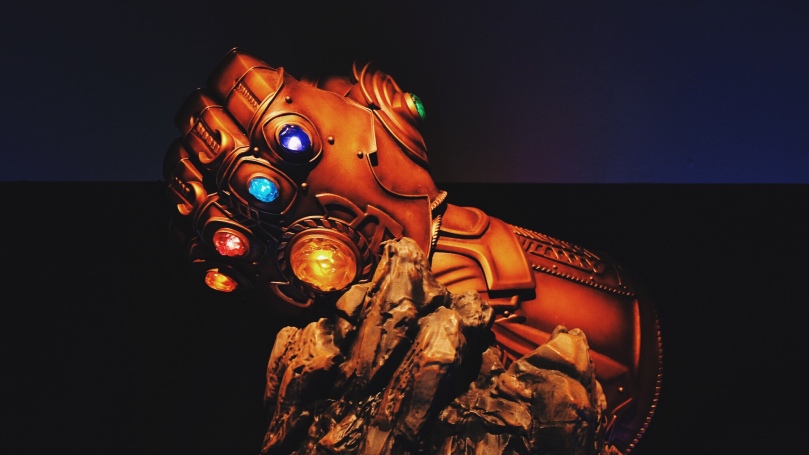 I would say the main attraction would be Future World. The exhibit itself explains a lot, art created with technology. 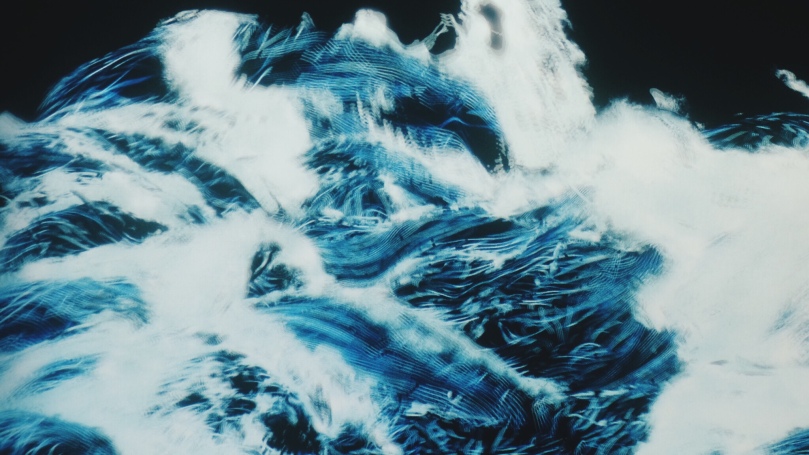 We sped through the exhibit pretty quickly since we had an afternoon tea reservation at Pollen. Future World is perfect for kids since there were so many areas with interactive art created just for them. If I had kids this is the perfect spot to bring them in Singapore. Next stop was Garden by the Bay for afternoon tea and because we haven’t had the chance to visit the Flower Dome or Cloud Forest yet.

We walked to the mall from the museum to get to back to MBS where we took a shuttle to Flower Dome. The restaurant we were having afternoon tea was inside the Flower Dome at Gardens by the Bay. I was surprised that we were able to get last minute reservations since we weren’t able to the day before. Pollen was right by the Mediterranean Gardens in the Flower Dome. It was the perfect setting for tea and it basically felt like we were somewhere in the country side.

Our afternoon tea spread was beautiful. Absolutely made for pictures. They taste even better than they look! I highly recommend afternoon tea at Pollen, if you get the chance to visit Gardens by the Bay. If you eat at Pollen, you get free admission to the Flower Dome so it’s definitely worth it!!

After our lovely tea session, we took a stroll around the Flower Dome. It’s insane how many different species of plants they have from all of the world. It’s one of the biggest green houses in the world and you don’t really notice it when you’re inside the Flower Dome because of all the beautiful plants 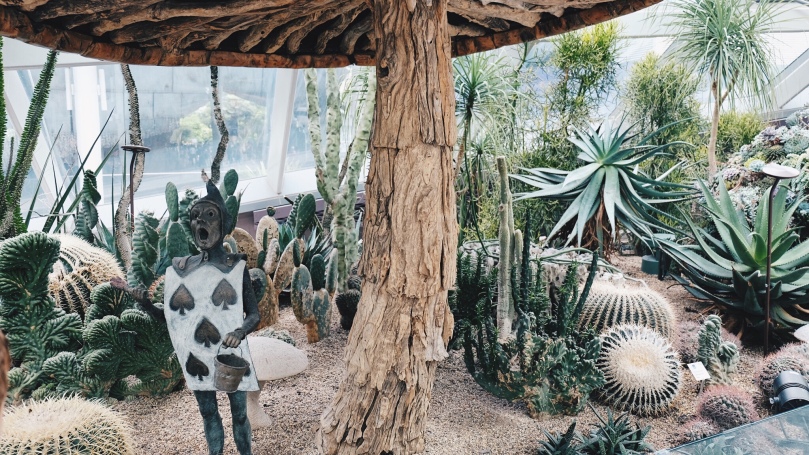 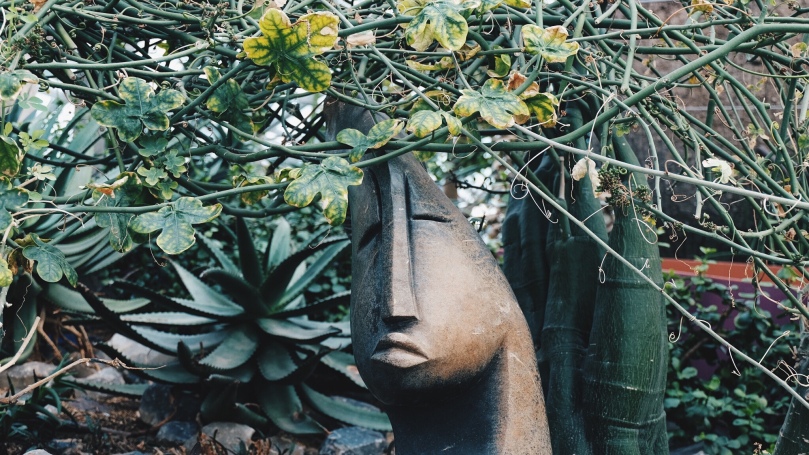 After Flower Dome, we went to Cloud Forest. Cloud Forest is more of an educational dome, letting visitors learn about forests located high in the mountains. You wouldn’t believe that this is a man-made mountain when you see it in person.

Cloud Forest was more of a short hike compared to Flower Dome. You just follow the path that brings you up and eventually loops back down to the exit.

We only had a couple of hours left in Singapore before we catch our flight back to Kuala Lumpur to head back home to New York. Since Jacqueline didn’t get the chance to see the Merlion, we decided to take a short Grab ride to Merlion Park for one last activity. 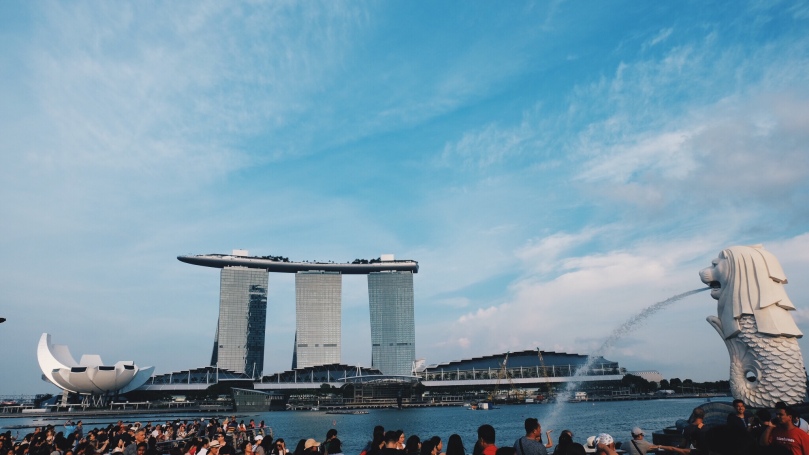 I personally think it looks nicer at night when everything is lit up, but you just can’t capture the overall beauty of the Merlion and MBS at night.

Before we head to the airport, we took a nice refreshing shower at the Marina Bay Sands gym. Nothing feels better than a cold shower after a long day of activities in the Singapore heat.

The flight back to New York was rough, mainly due to our long layover in Malaysia. It was one of those airports where you wouldn’t be able to get through security until the gate for your flight is open. We spent 8 hours+ on uncomfortable airport chairs – which makes my lists of things I would never want to experience ever again.

I can’t believe it took 44 days to wrap up the last post of my Malaysia & Singapore post. Better late than never I guess! (It has been a busy month with a lot of big changes). I definitely need to visit Singapore again someday. 3 days was just not enough to get the most out of it.

P.S. I’ll be heading to Rhode Island for 3 days, so the blog will continue! I promise I’ll try to share my adventures with y’all ASAP!